Nick graduated from the University of British Columbia from the Faculty of Commerce and Business Administration obtaining a Bachelor of Commerce in May of 1971.

Nick has been a resident of Nanaimo since 1954 and is currently with Fabris McIver Hornquist & Radcliffe, an association of lawyers practicing law in the City of Nanaimo. Nick has practiced law in the Nanaimo area since 1973. His principal areas of practice include wills, estate planning, estate administration, corporate, residential and commercial real estate and mortgaging.

Retired - 2021. We appreciate Nick for his service over the years. 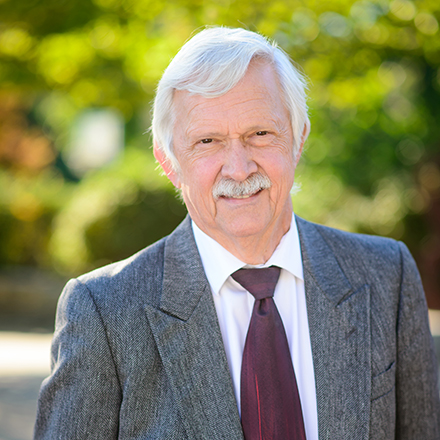