Iain graduated from the University of British Columbia, Faculty of Arts, with a major in Political Science in 1986 and Faculty of Law in 1989.

He completed his articles with Saunders, Fabris and Murphy and later joined the firm upon being called to the bar in 1990.

Iain's practice is focused in the areas of personal injury law, estate and inheritance disputes, commercial litigation and employment law. He has successfully represented thousands of individuals involved in motor vehicle and other accidents. He represents clients suffering from injuries including traumatic brain injuries, spinal cord injuries and significant orthopaedic injuries arising from car, motorcycle and bicycle accidents. In addition to this, he maintains a thriving commercial litigation practice representing companies and individuals in all aspects of commercial disputes.

Iain has appeared as counsel in countless Supreme Court matters and appeals before the Court of Appeal. He has represented clients in many commercial arbitrations, labour arbitrations and frequently utilizes mediations to resolve disputes. 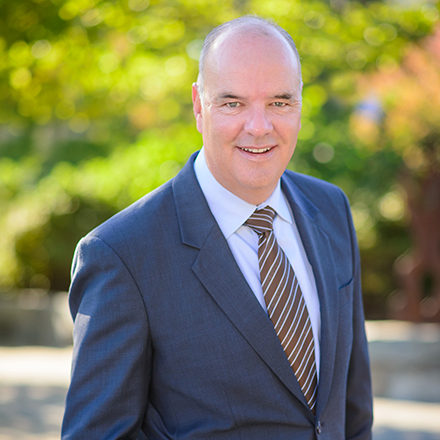 Iain's interests include family, skiing, boating, golf, hockey and travel. He is also very involved in youth sports and coaching.

Iain is very involved in the community and has sat on the boards of various non-profit groups and foundations. Currently he sits on the Board of Governors of the Central Vancouver Island Independent School Society.